Former NFL star, Pat McInally is a Harvard honors graduate, two-time All-American and was inducted into the National College Football Hall of Fame in 2016. He was named as 1 of 6 Scholar-Athletes for the 20th Century by the College Hall of Fame.

His nationally syndicated column, "Pat Answers for Kids," ran in over 125 newspapers and his book Moms & Dads Kids & Sports was a best-seller. These were in addition to success in songwriting, television, radio and as a championship high school head football coach. Coach Mcinally was the 2014 National Christian Coach of the year award winner.

*Pat is in the Harvard, Orange County, Cincinnati Bengals and College Football Halls of Fames.

* He very proudly owns the OC record for most rebounds in a single game, with 39! 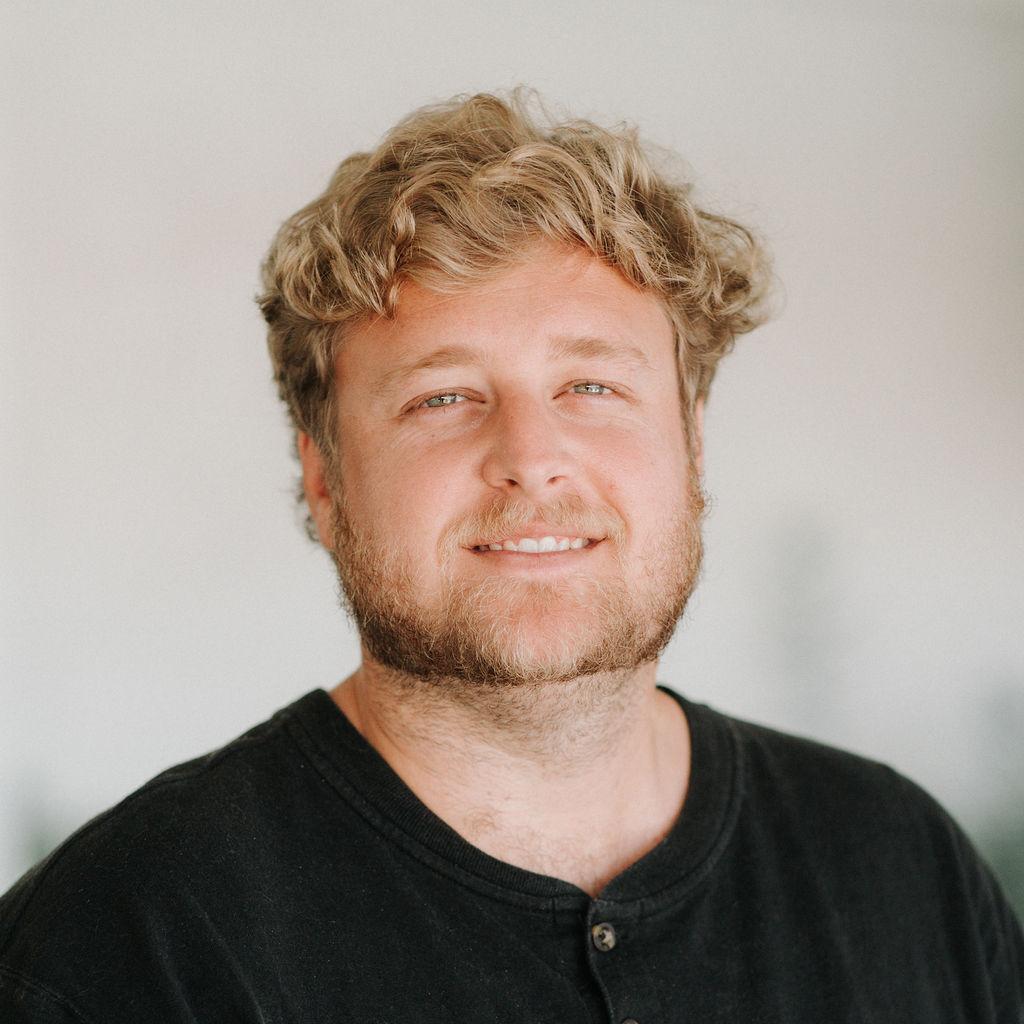