Coach Dan Neumann was born and raised in Orange County. He attended Calvary Chapel Schools K-12th and played high school volleyball for all four years. He was All-League and All-CIF his junior and senior year. His 5 years of high school club volleyball experiences were played with the Balboa Bay Volleyball Club. He was also chosen to be a part of the Orange County All Star Game in 1992. He attended Orange Coast College where he played volleyball and won a state title his sophomore year. He has been coaching the last 5 years with Calvary Chapel Junior High and Calvary Chapel High School. He also coached club volleyball with Ohana Athletic Club where he coached the 15-1 team to a bronze metal (club division) at the 2016 USAV Boys’ Junior National Championships in Dallas, Texas.

The vision and prayer for the CCHS Boys Volleyball program is that on and off the court, we seek Christ and pursue excellence. “But seek first the kingdom of God and His righteousness, and all these things shall be added to you.” Matthew 6:33 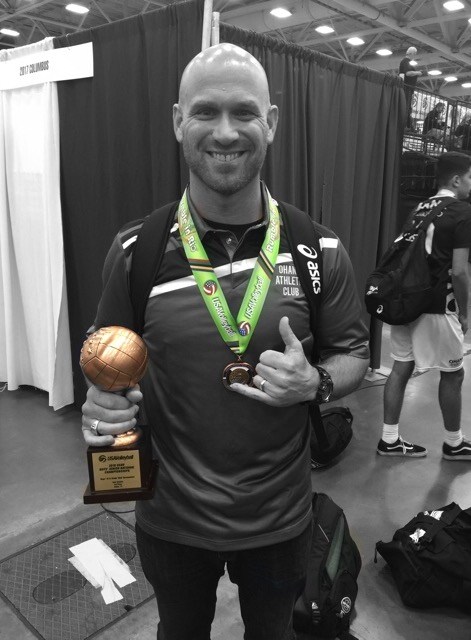 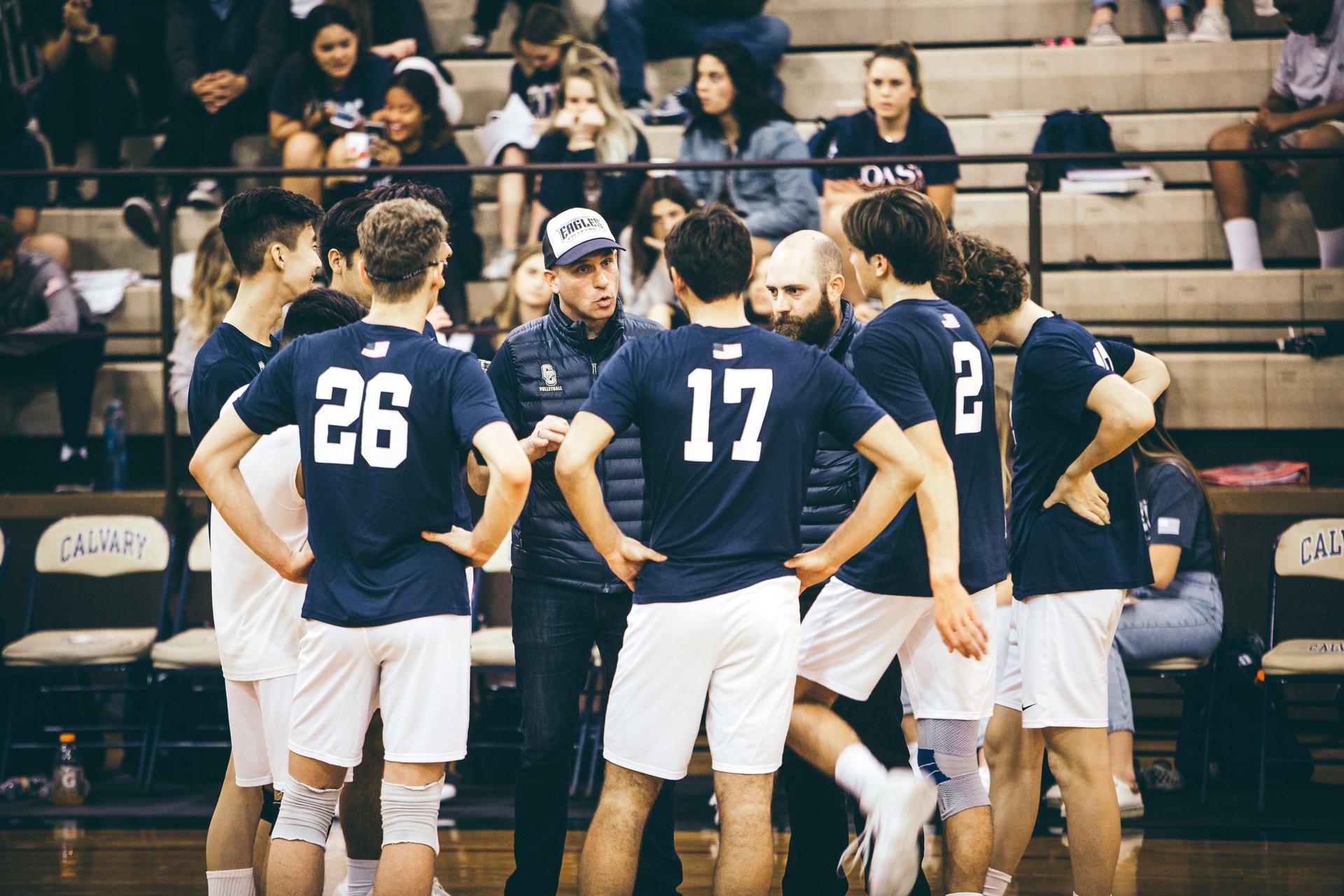 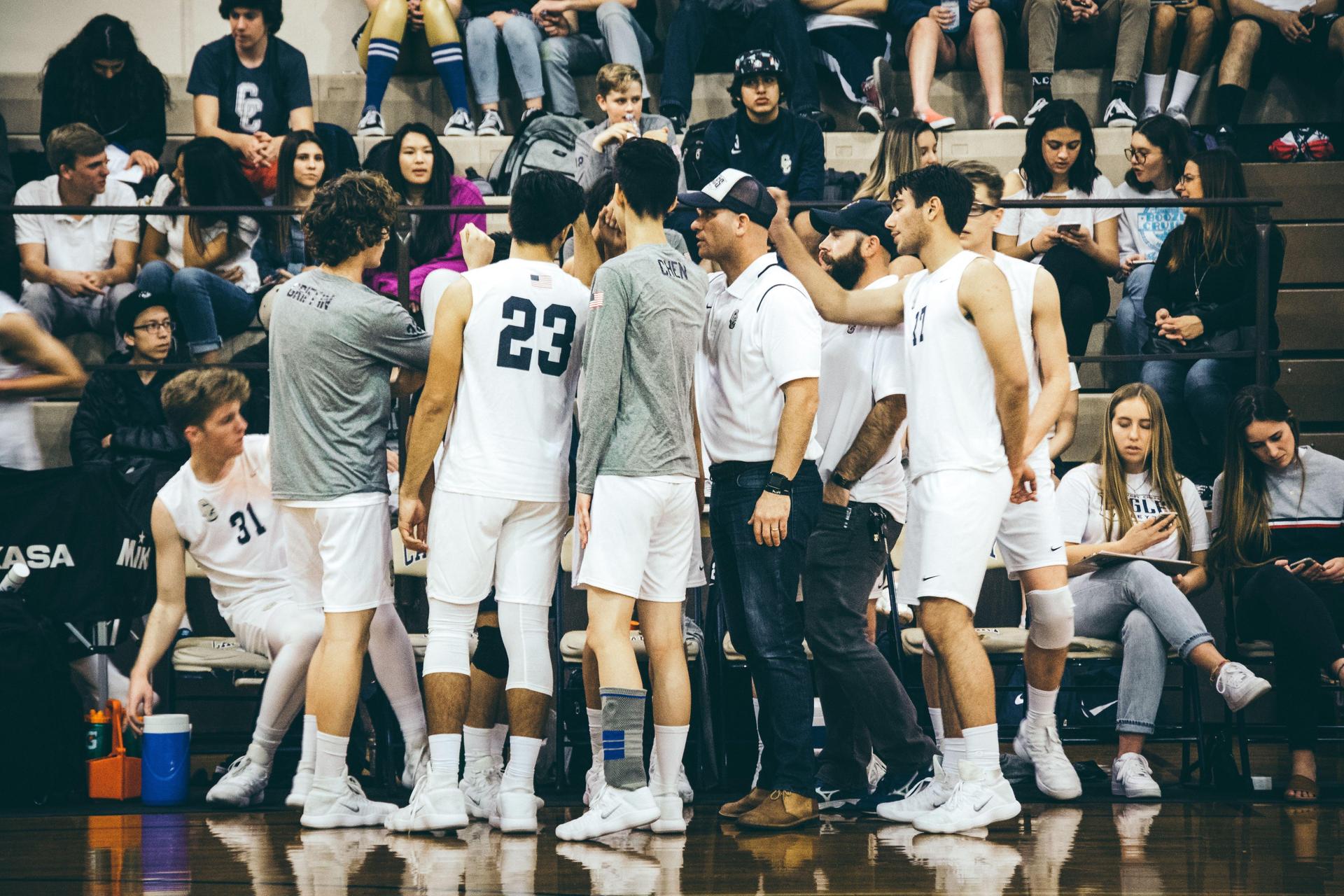 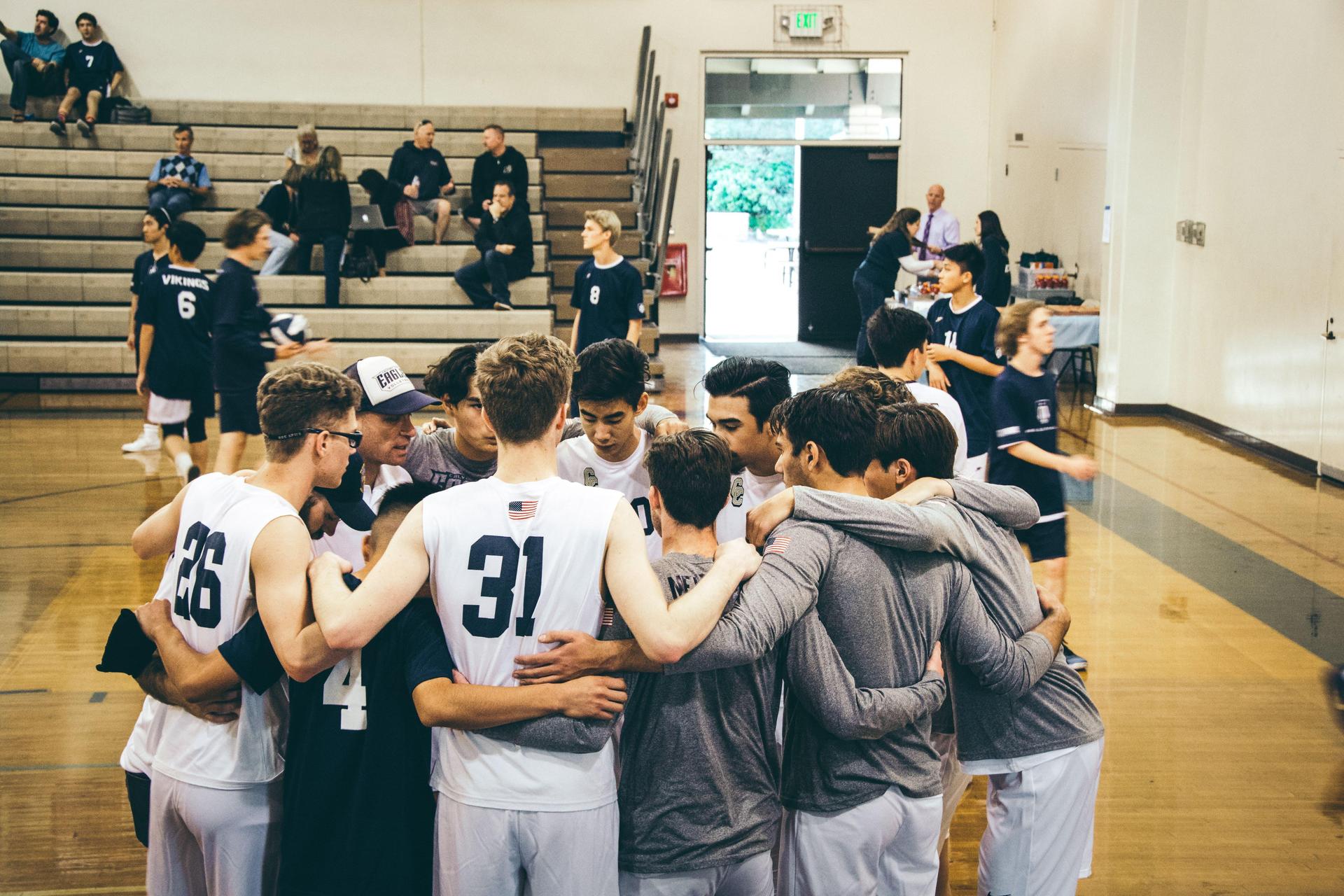 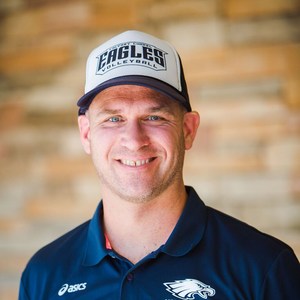